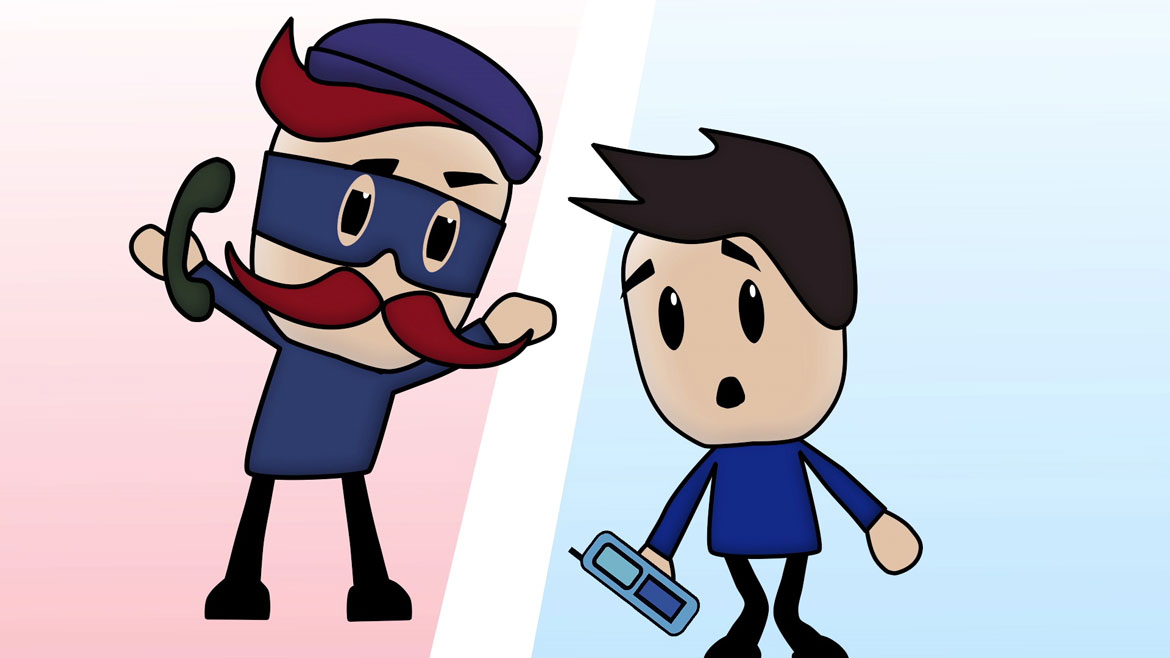 Here are some recent examples of CRA fraud attempts:

Caller identifies themself as from CRA and that there has been crimes committed against the CRA and that your file has been submitted to the Federal Court and that there is a warrant out for your arrest.  The call display is area code 647 (Toronto).  Needless to say this is a somewhat distressing call to receive.  If you received this type of call the RCMP Fraud line is 1-888-495-8501.

The culprits pose as employees of the Canada Revenue Agency (CRA) or Citizenship and Immigration Canada , threatening jail or deportation if fictitious fees or over-due taxes are not paid.

“The victim is then directed to pay the purported fees through e-transfer, money wire transfer or the purchase of pre-paid gift cards, which they are directed to mail to a specific address,” police said in a release.

CRA officials say they are aware of the scam.

There is also a phone and email scam where a fraudster purports to be a Canada Revenue Agency representative and pressures the potential victim into paying a non-existent debt.

RCMP say they’ve received a number of complaints. Police say people are being called by someone claiming to be from the tax agency who uses threatening and coercive language.

People are also being emailed a link to a website that looks to be the CRA’s and asked to enter personal information.

Police say the revenue agency will never ask for information about your passport, health card or driver’s licence. It will also never leave personal information on an answering machine, or ask you to do the same.

If you want to confirm a call really is from the CRA, call them using a number listed on their website.

Police say you should also ask yourself the following:

For more information on these scams and what to do, go to the CRA site at the following link.

You can also talk to your accountant who will be able to act on your behalf and ensure that the call is legitimate.

Take a look around and let us know how we can help.